Skip to main contentSkip to navigation 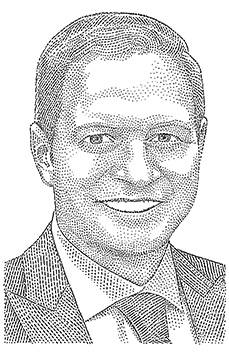 Jared Rougeau represents creditors in collateral recovery matters, outstanding balance litigation, bankruptcy proceedings, and collections. As Lead Attorney, Texas Litigation for Wright Law Group, Mr. Rougeau is involved in all aspects of litigating and collecting on creditor claims filed in Texas, from case inception through judgment or settlement, and on to enforcement. He is also active in asserting and protecting creditor claims in bankruptcy matters filed in Texas.

Mr. Rougeau has represented creditors headquartered nationwide in hundreds of commercial disputes and collection matters. He works collaboratively with asset managers and executives to achieve the client’s goals in each case. His cases are regularly resolved within 90 days of filing.